BEEN THERE BACK HERE

The end of a ‘holiday’ arrives quickly when it is expected. Happiness does not stall time.  As our luck has it the end of this adventure is our return to life as water gypsies on Nb DolcieBlue, who has been floating on still water waiting for us.

I remember the haste of moving from water to motor vehicle, early December, and packing all and sundry in anticipation of almost three months of winter sun. ‘All’ equates to clothes, electric blanket, woolrest and books. ‘Sundry’ is the perishable food. Nothing much really, but it was a careful carful that left a mini lounging space in the back seat for Della aka The Navigator!

The new SatNav, an EBay bargain or was it Amazon, is helpful once we overcame the scant instructions on ‘hard copy’!. This sort of thing ages me beyond my years! The English ‘Man’ sound-voice pronounces “Over” as “Offer”. He always stated we drive “offer” the roundabout. Our local journeys in the Costa Blanca were mainly carried out using hard copy map reading, initially, until the roads became familiar. I remember the frustration, at first, with the map trying to identify where we were....the landmarks all looked the same! I did improve, in time, and began to drive on my own by myself.

I joined up with the ‘Ukeaholics’ a Uke Group/workshop that consist of a few ukulele players having fun on a Friday afternoon. I will rejoin them next winter in Spain. I will practise.
We really enjoyed the winter sun in Spain, an event to be repeated by us for future winters. The language transition from my ‘pombal’ Portuguese to ‘paloma’ Spanish is working. I recognise many simple words, even though they are spoken faster with a guttural sound. My favourite words are “La chica guapa” (‘Beautiful girl’ said to us by dog lovers in reference to Della) and “Vale” (pronounced ‘Baley’ meaning OK or Cool).

So on the last day of the short month of February we got in our packed car and headed north. I insisted on being the Driver all the way to London. I was dreaming of kudos in my action to do this....by the end of March I will have driven sizeable journeys in Spain, France, England and New Zealand! The European leg was fantastically organised on the SatNav by Chris. He made sure we followed the excellent toll free roads in Spain and instead of motoring towards Madrid and onwards to Burgos, which we know well. 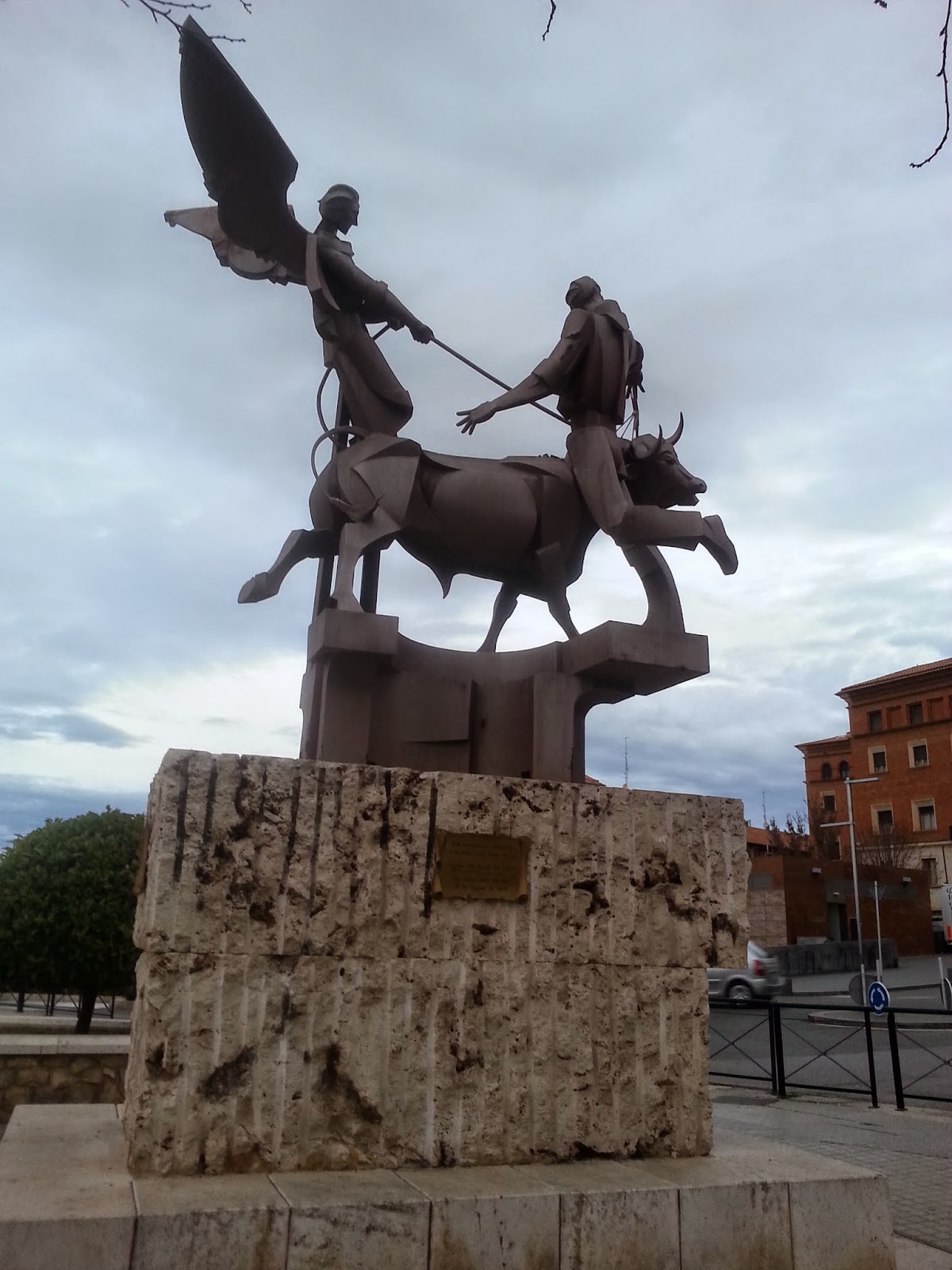 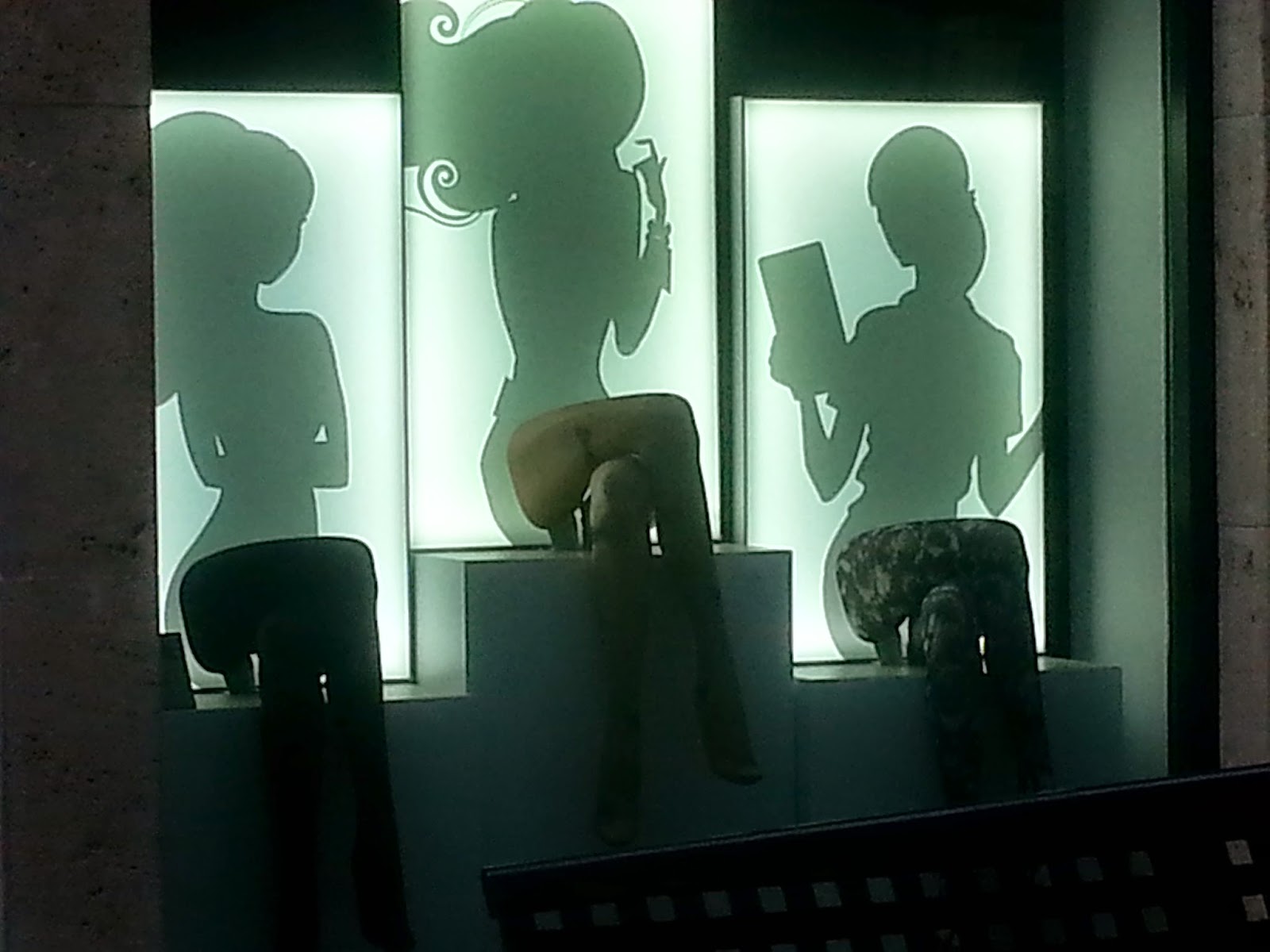 We exited the Valencia region and spent the first night in Tereul in the Aragon region.

The next day, we drove slightly off route to take a glimpse of the nearby historic village of Albarracin and have breakfast.

A big drive followed to Pamplona via Zaragoza and bed for the night in the mountain town of Irurtzun, Navarre region. Day 3, on the road, was the winding descent of the Pyrenees to Bayonne. The road was like a goat track and it was raining. Bayonne was busy and, like everywhere these days, roundabouts were abundant. Eventually we found our way to the péage motorway and 130kph to Bordeaux. Best to just pedal to the metal to drive up the East Coast of France. We took the free RN 1 in the direction of Niort. Comfortable sleep, that night, in a typically quiet French Town where everything was either closed either for forever or at 1600hrs. Made sense, to us, that I had made Chorizo and Egg Pie for the trip.

Day 4 saw us on more country goat tracks to get us back to the RN 1. I’m sure the rural roads look scenically fabulous in the summer but in late winter, I find no appeal! It was at least a 6 hour drive, in the rain on péage motoway, to get us to our last night’s accommodation, inland from Le Touquet leaving an hour’s drive to the Ferry port in Dunkirk. Phewwww! I celebrated our safe arrival with spilling Della’s container of dog biscuits on the ground, only to carefully retrieve them and leave the container behind the next day!

We were booked on DFDS Ferry to Dover and had planned to leave more than adequate time to get to Dunkirk. Driving along the motorway we could see no outstanding sign to the Car Ferry and once the signs to Dunquerke stopped appearing a mini panic took shape. And we had still to fill up with diesel! Speedy Sarah tail gated the cars and gave noises to the ‘Froggy’ drivers who couldn’t react quickly to a ‘green’ light. Suffice to say we found Carrefour for diesel, I drove one red light, and we made it safely to the Port with ½ an hour to spare. Della passed the Pet check through the car window and I found her microchip with the hand held scanner. Dog aboard sticker put on the windscreen and we were in the boarding queue. Fabulous crossing, in a classy Ferry, that was almost empty.
For our future reference Brittany Ferries are dog friendly and we will investigate Portsmouth to Le Havre or St Malo rather than driving up to Calais or Dunkirk.

I finished the day off driving to Dartford to stay the night with friends. I had bought Hot Water Bottles on Amazon to be delivered to them so we could be certain, the next day, we would be warm in bed on DolcieBlue (DB). All was spot on.

The final day’s drive, and Chris is at the wheel. I'm tired! Minutes after we had left our friend’s place we were in the Dartford Tunnel and my phone rang. I was gobsmacked when our friend told us we had left the Hot Water Bottles behind. No chance we could go back and get them! Dam bugger and blast. I beat myself up for a while and then I got over it.

DB had been ‘turned around’ at the Marina. We cannot understand why they did that but it was probably helpful as there was a fierce wind blowing when we arrived. Her engine started straight away and Chris was able to take her on to the Canal to meet me in Braunston, less than 2 hours later, where we would unpack the car.

How exciting to return to our home in DB. She is in great shape and cosy warm once the fire was lit. There really is no need for the Hot Water Bottles!

Posted by The Blondinis afloat at 04:23 No comments: