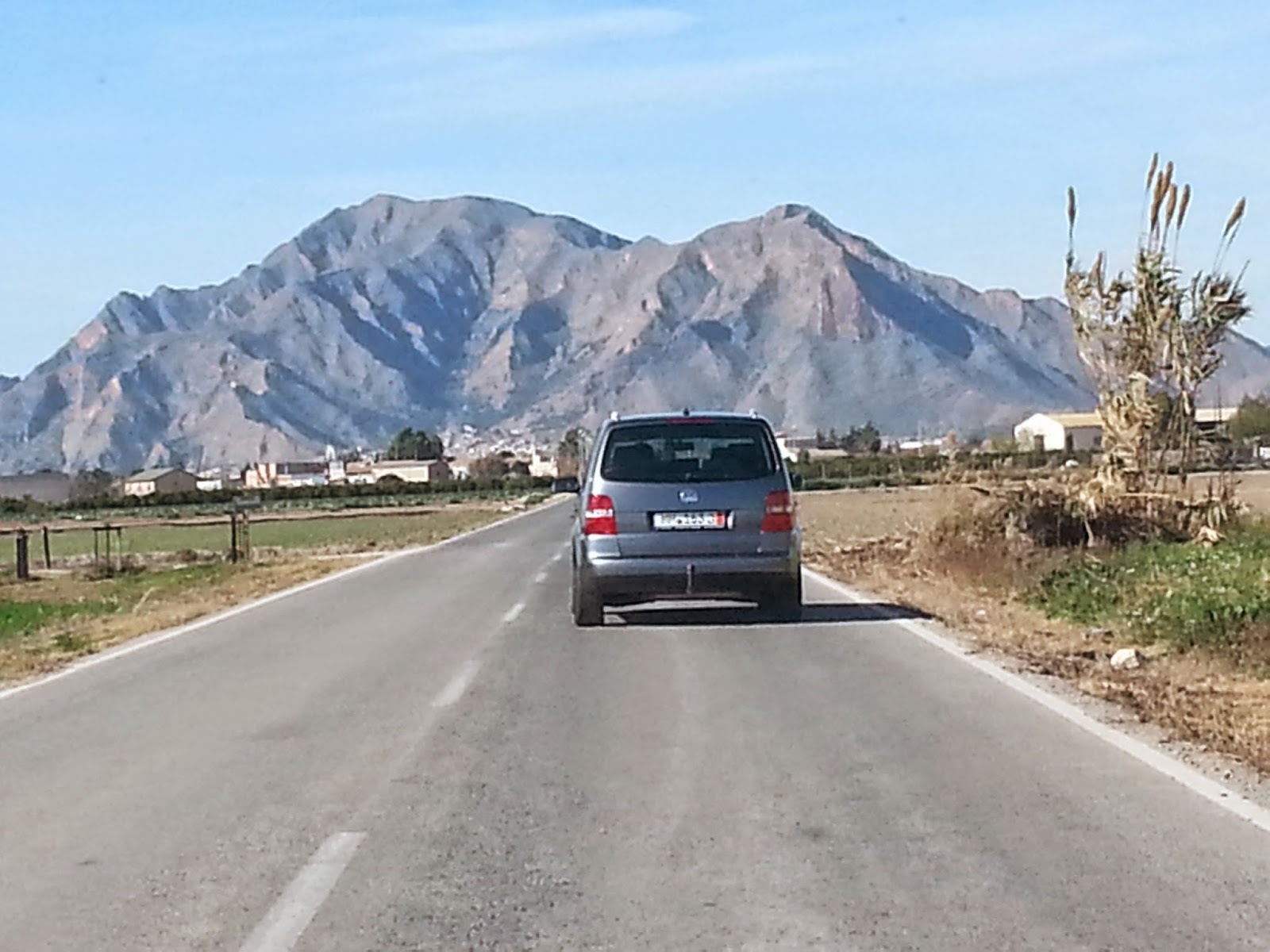 Am I too small for my size?

“The rain in Spain falls mainly on the plane.” I remember giggling to those words, recited to me by my grandmother, when I was knee high to a grasshopper. I had no idea, then, that the actual words are “The rain in Spain stays mainly in the plain” and I had no idea what a Cockney was and that I had a Kiwi accent. I could digress further but I want to briefly mention rain and the temperate climate of the coastal Costa Blanca in Spain. We had two days of rain in December, three days in January, and the outlook for February is more rain this month. It's raining today and forecast for most of the week. I don’t bemoan the fall of rain in this dry part of Spain, as rain is an essential for the water of life. I have lived in a similar dry climate, in Portugal, where rain in winter is essential to fill the reservoirs. One late Autumn a flash flood decimated our valley, burying the well and the result being Senhor Water Diviner locating a suitable site, on our small holding, for a bore hole. But that was rural Portugal and not the 21st Century tiled jungle of Spain. Here water is still essential and the urbanisations are connected to mains water. We are told that water bills are sizeable and we will have proof of this when we leave,B in 3 weeks. In nearby inland rural communities outside there are shallow canals with water flowing, I am assuming, to water the crops and citrus trees. 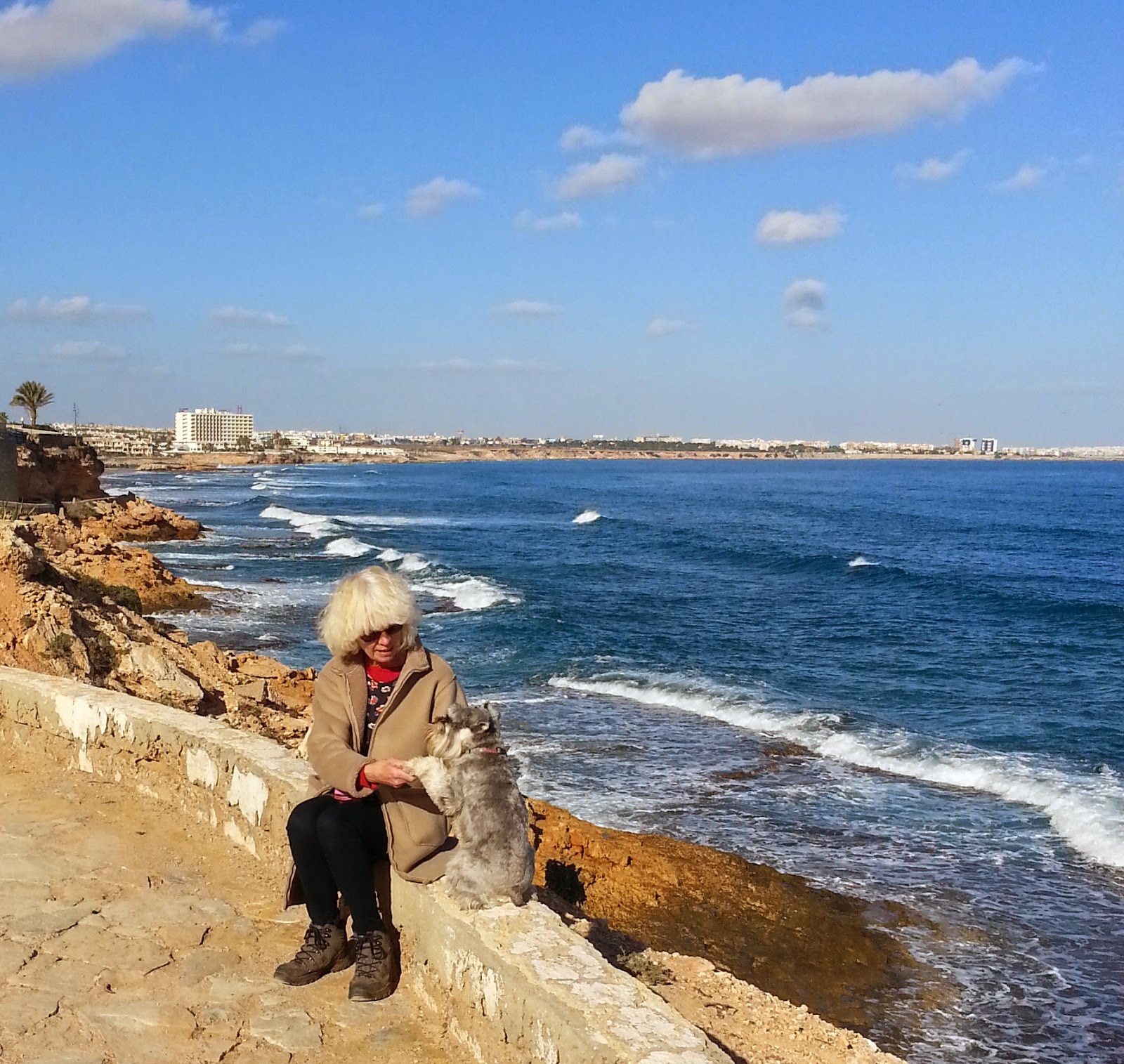 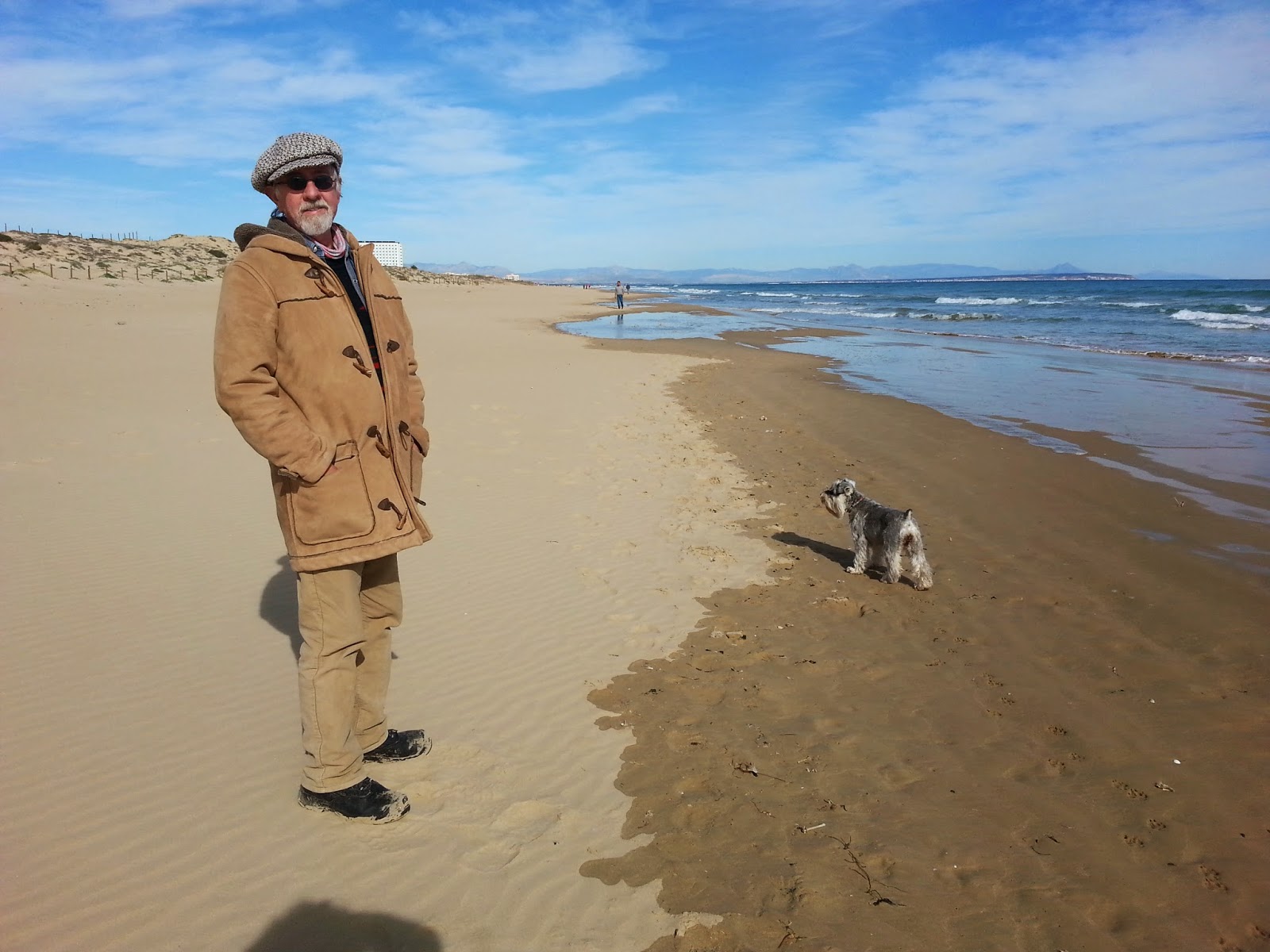 I had low expectations of spending winter in Spain and I am pleased to report that I am really enjoying the blue skies, warm sun and coastal walks beside the blue Med. At first I was concerned that I would react to being in an ‘expat’ setting but it’s good. The British ex-Pats appear happy with their choice to live in Spain apart from the news the ‘winter heating allowance’ for British pensioners (of which there are many) living in Spain is to be stopped.

We are renting a two bedroom terraced casa in Dona Pepá an urbanisation on the edge of Ciudad Quesada near 2 large Salt Lakes. Torrevieja is the nearest major town and Murcia is close, as well. The urbanisation was really like a ghost town until a couple of weeks ago. Now there are a few more people, but not many, around. The casas are built for the warm spring, summer and autumn but not Winter. They are not warm at night-time unless you are fortunate enough to have underfloor heating or a woodburner. The gas heater, we have, is OK and we don’t use the Air-con unit in the bedroom. Instead we have our electric blanket and ‘woolrest’ (that is a woollen underlay on the mattress) and we are cosy warm at night.

I am aware that I am in Spain and I attempt to speak Spanish in situations when I think it is appropriate. It used to irritate me, in Portugal when people, with English as their first language, would not make the effort to learn the simple but polite words ‘se faz favor’ (please) or ‘obrigado/a’ (thank you). I understand it can feel embarrassing to say words that are not familiar and feel like an idiot saying them but, hey, in return what are ‘your’ expectations of people who move to ‘your’ homeland and can’t speak the lingo! Have some empathy! 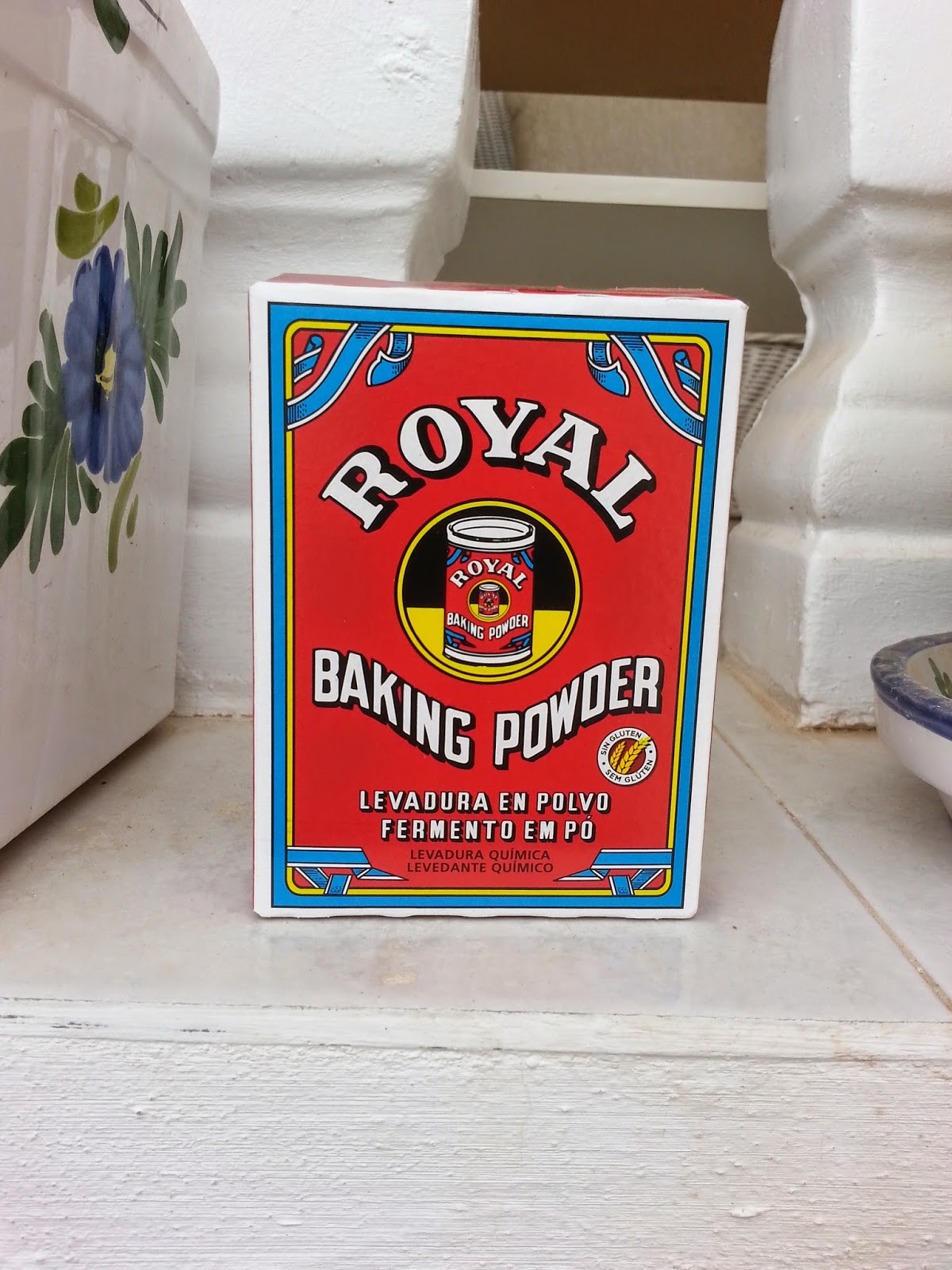 At the Supermarket I needed some Baking Powder so I could make ‘Dumplings’ (I forgot to bring ‘Aunty Betty’s Dumpling Mix from England). Baking Powder is ‘Levadura’ in both Spanish and Portuguese. I asked a helpful Senora where the “Levadura” was and she discussed it with a colleague and they decided I was asking about laundry powder as they heard me say “Lavadora” which translates to washing machine. So they thought I was after Laundry Powder for my dirty washing. In the end, after much laughing, miming and words I was taken to the Baking Powder. I didn’t have to speak English and we all kept our respect in good humour. It is a moment that comedy is made of. And I’ll never forget ‘LEVADURA’.

Posted by The Blondinis afloat at 01:59