CAPTURE A DREAM CAPTURE A MEMORY

In my world, I get close to going around the bend on the straight and narrow. I live the dream life as a water gypsy, and then out of nowhere, I change direction. We have the best life and are very happy with our random world but..... I have been thinking of the many adventures I have taken along my way in my life that could be viewed as a dream. But that is book material and one day I must write it. In this world of lies damn lies, I stand honestly in that I haven’t had to fake my dream. I am living it with our choices. I am so fortunate. 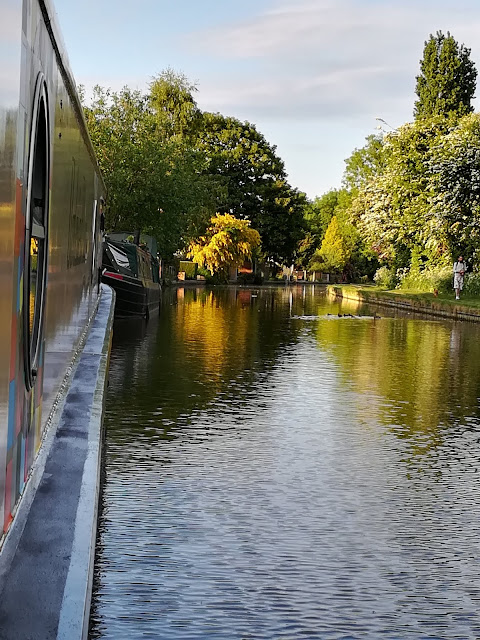 The joy of cruising along nature’s blooming botanical garden has opened my eyes to beauty on the Cut. Our gardeners do a wonderful job keeping the towpath accessible and maintaining clear signposted mooring sites. A couple of days ago we were moored at Shobnall Fields in Burton-upon-Trent and had moved to the ‘other side’ to paint DB’s starboard gunwale. The grass had been recently mown and I didn’t expect the gardeners. I had been painting for about 10 minutes and I heard the sound of a big petrol lawn mower. I grinned gritting my teeth as hi-vis wearing earmuffs appeared. He turned his mower engine off and smiled as he walked past saying “I could see you were painting so I’ve stopped mowing near your boat.” Ditto when ‘Strimmer-man’ appeared. It is heart-warming that the gardeners have their mind working over matter and can be considerate humans.

We moored up in Alrewas and the grass was recently cut. The moorings are clearly signposted to the length of stay. We were on 14-day moorings, to begin with, and there were mooring rings we could tie on to.  48 hr moorings were signposted from the Footbridge to the Lock.  Matey, in a small Nb moored literally a stone’s throw from the canal bridge, tucked in no moorings land, i.e the 48 hr sign was not indicating that small space was signposted. Helpful-me told him it was 48hr mooring. He said “No it’s not it’s 14 day mooring and anyway my car has broken down and I need to be moored her so I can get to work.”  I, being helpful, suggested he phone C&RT and speak to the Enforcement Officer.  I said I have always found them very understanding in cases like this. He responded that he has not found them helpful or understanding and he didn’t want anything to do with them. He said they only check  boats every 14 days around here which brings me to conclude that he takes his boat away for a few hours and brings it back again to ‘his’ spot. I realised that we wouldn’t agree to disagree and I was wasting my time. Good for him having his boat, sad for him not taking responsibility.

We were all young once, now we are on the count to being a long time dead. I was young once, the girl is still inside me and happy memories are remembered. I trained to become an Occupational Therapist so I could start my travel the world dream, it was called ‘O.E’ (Overseas Experience).

When I left NZ in 1985 I didn’t have much money. NZ had moved on from being ‘the land of milk and honey’ and the economy was struggling after Britain joined the EEC.
That meant as soon as I arrived in London I had to get work. I had the support of my older brother and his wife in the early days to get my bearings and it wasn’t long before I moved into a ‘flat’ with friends and friends of friends. We colonial people in my crowd mostly were Kiwis & Aussies. I moved into a flat (Flat =group home = rented house). There were 6 of us as permanent transients in the Flat, a house in Golders Green and we knew that to get along with life in the big country of England we needed to be responsible and pay for the accommodation and utilities, we needed to eat ‘healthily’ which meant taking our turn cooking meals for the large group of people. We put money into a kitty for food and groceries. We wrote on the blackboard (it was and will always be called a blackboard, for me cos it was a board painted black and we used chalk and sometimes drew pictures) shopping lists with food we needed to cook the meals we wanted to cook. We filled in the days of the week calendar written indelibly in chalk on the blackboards with the day we would cook. Sometimes we would team cook. None of this Come Dine With Me carryon, every day was a feast. We all took responsibility in giving our share of rent money etc to the nominated person in the group who managed the bills. Life skills developed trust and appreciation, respect and responsibility. We shared our home with ‘Dossers’ young people like us who were on their overseas experience. Dossers, maybe 2 or 3 would stay for a few days pay a few quid, not loads of money, and their financial ‘donation’ would be put towards the Utility Bills and the money grew so we bought equipment like a record player/tape deck etc. We had a good life and we knew how to PARTY!
Now I am swiftly leaving my years of ‘Muddle-Rage’ and moving to my 3rd Age. My memories are still alive. We grabbed opportunities when we were young and made sure we could meet our needs.  Now I have decided to go back to work but not in a way that I have to be consumed with it.

On the Cut, we lead a ‘random’ life. We are so fortunate but our dreams move on to new dreams. The Seven Year Itch. 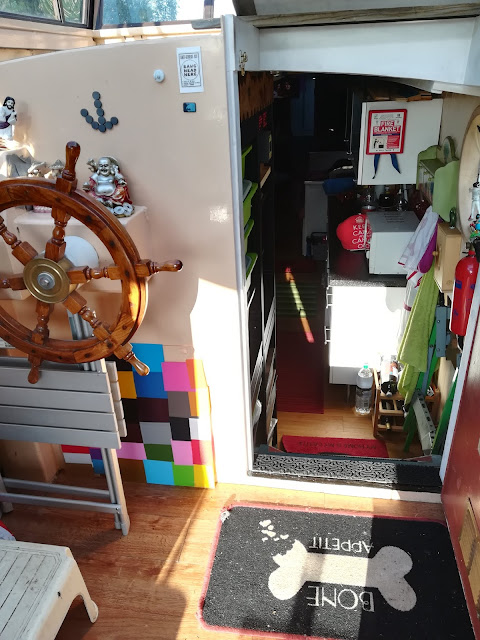 During the meanwhilst, we are off to London, that country down South where the word has it on the cut that London Boaters double or triple breast up. I don’t like the sound of that. Not my choice.  I’ve lived in London in a ‘Flat’, last century. That was my time and that was a good time.
I’m a bit pissed at the Michael Fish-ism. I was in London when the non-forecast cyclone hit on the night 15th / 16th October. Meteorology hasn’t changed this century. I was in Portugal when the heavens opened and our valley got decimated from 5 hours of torrential rain, lightning and thunder. Now in the UK, we are warned that we have ?% risk of rain. Why don’t they say we have ?% chance of sun rays. That could be known as mindful weather. 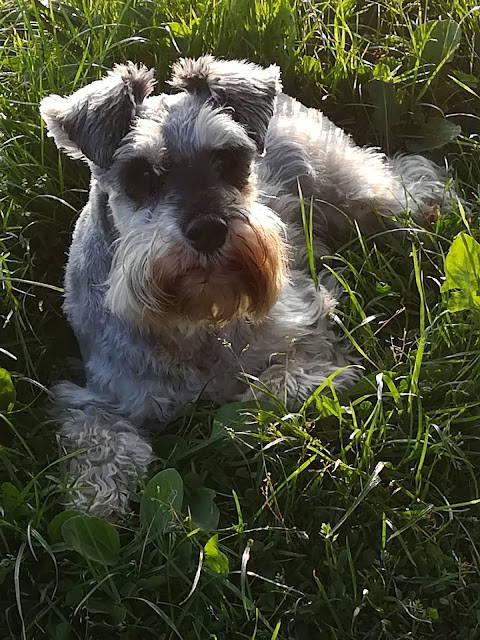 Back to here and now.

Lots to blog, I think. Cptn and I will share the Locking and the Helming to London and beyond. I’ve gained my ‘H & L’ competency.


Posted by The Blondinis afloat at 02:33