Well the plan is to cruise and more or less we are underway. Although there is no overall destination there are appointments, of health matters, needing the Captn’s attendance. Luckily the Bus Pass is a brilliant tool except for the ‘twirly’ (too early) appts, then the trusty car is needed. One day I expect to be old enough for a Bus Pass. There was a time, I remember, when I couldn’t wait for the day I would be a teenager. “Why?” I ask myself because I remember becoming the normal adolescent- from-hell. “Old people are so out of date and know nothing.” Oh and old people were at least 30 years old. I was the first kid to have life experiences and why should I tell anyone. It was confusing. Now I know different of course or was I off course! Anyway that was then and now I am at the age where I am not old enough for a Bus Pass. “Get over it, how lucky am I?!!!” I am fortunate to get to my age, have excellent health and continuing love from my man. I have reached the age where ‘old’ friends are not making it to old age, a right we always believed we had in the perfect world that does not exist.

We are moored near the Barrow Deep Lock at Barrow-on-Soar. As it is called the Barrow Deep Lock there is no surprise in finding out at 9’7” it is not a shallow lock! Della was very excited, yesterday, when we walked to the Lock and found a number of children lying down watching 2 large canoes rising in the Lock. Well they were lying down until she appeared surprised at seeing humans at her level. The Teacher was quick to remind the kids to lie down as a safety precaution at the Lock. I suggested to Della that she lie down but I wasn’t dominant enough for her to obey! 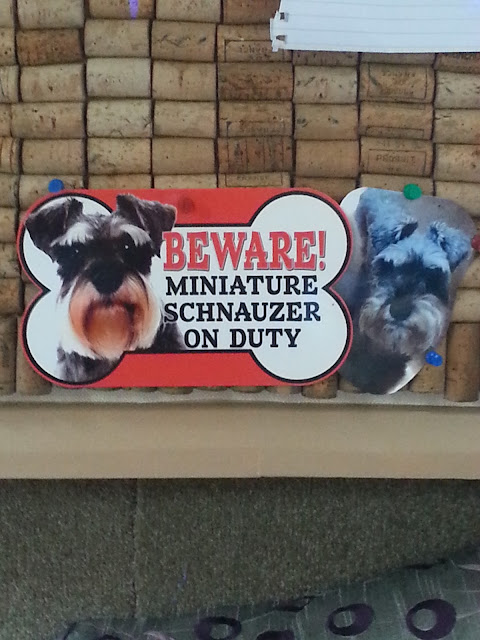 There are more than enough pegs at the Lock mooring and we are tied up, for a few days. The C&RT enforcement Officer will be aware that we are there. There is no signage saying no mooring ever, in fact there is no signage and we are planning to leave on Sunday.
During the meantime we have been busy, no time for snoozing or cruising. There have been a number of ‘finishing-off’ jobs and we have been making a start.....
I’m not a natural born painter-decorator. I have done a lot of house painting interior and exterior jobs, having been married to the unsettled carpenter for close on ¼ century. We have renovated some amazing places but I think I prefer ‘muck’, aka cement render, to wood. I think I’m pedantic at trying to get gunky bits close to perfect and I take it personally if I don’t get it right. So I let the carpenter get involved and get the project moving. Looking good and cosy homely. The ship’s wheel was a breeze for me.

Lastly, finishing with the weather. Close to two seasons in one day all week! And I’m not talking summer or autumn. There is only hope that there may be summer, this year. We have had the odd hint of a sun that could be warm, one day, and it maybe spring then the grey cover spreads bringing hail and snow with rain! I wish whoever is in charge would fix the leak in the sky! I heard the slugs are happy, this year, no winter cold to freeze their slimy bodies. Wait til they visit the lager bath!
Cruise is planned for Sunday whatever the weather. 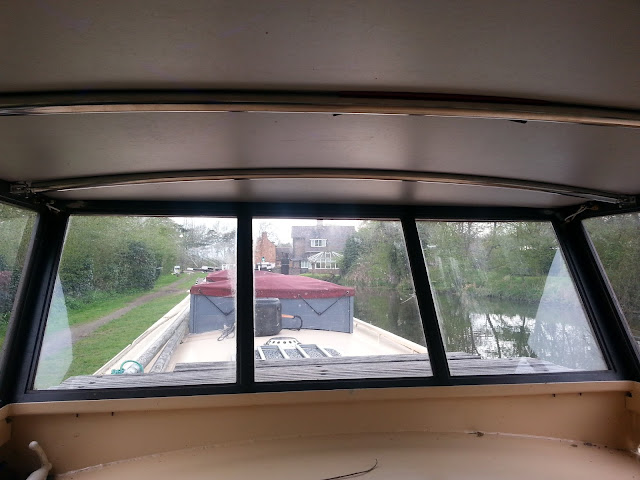 Posted by The Blondinis afloat at 04:44